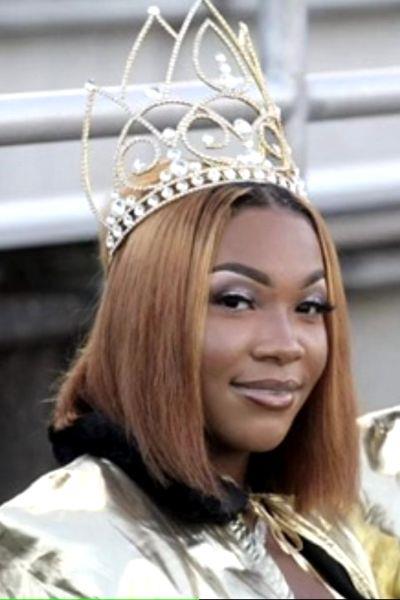 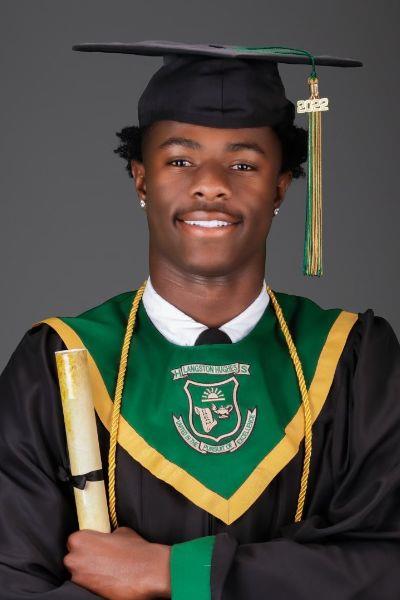 "Seeing students get excited about taking rigorous courses on the college level is rewarding," said Head Counselor Hope Worrell. "I'm excited that they can take these credits to a four-year college and graduate early."

Xavier Smith, who will graduate from Langston with two associate degrees in biology and general studies, is grateful to have been part of the dual enrollment program.

"Honestly, I didn't know how much work it was," Smith said. "I'm proud of myself and the hard work I've put in. You have to put your head down and work and the results will show up later."

When a football injury sidelined Smith, a Langston quarterback, from participating in the state championship game, it did not keep him out of the classroom. "While at GMC I tried not to miss any classes," Smith said. "When my leg was injured in a game on Saturday, I still showed up for class on Monday. Setbacks will happen. It's how you address them that matters."

To date, Smith has received over $1.5 million in college scholarships, a testament to his resilience.

Aunye Downs, who also is Miss Langston Hughes and Senior Class President, is graduating with a diploma from Langston and an associate degree in pre-nursing. "I always wanted to be in the medical field," Downs said. "My sister had surgery and I saw how the nurses helped her. I knew then, that is what I want to do."

Downs has an all-expenses paid scholarship to Tennessee State University, where she will enroll in the fall to study nursing. "I'll be a freshman first semester," she said. "Because of my dual degree I'll be a sophomore second semester of my freshman year."

Langston College and Career Advisor Sandra Allen said: "Students do anything we ask. They have so much energy when we talk about college programs."

Langston Hughes Principal Octavious Harris agrees: "The students who have studied and received diplomas from GMC and Langston are to be commended. We are encouraged that they have had the opportunity to participate in the college experience while completing their high school requirements for graduation."