"We've had some great athletes and some great students who've come through our program," Coach Hilda Hankerson said. "You don't repeat state championships without having a strong core, a nucleus you can depend on to win that championship again."

Westlake won their first-ever state championship in Georgia's 7A division in 2018. The team compiled a record of 29-1. "This was our first championship," Coach Hankerson said. "It was for everyone who ever played Westlake basketball."

With laser-like focus, the team had its eye on a perfect season in 2019. Lady Lions from the 2018 championship team added a second ring to their fingers at the ceremony and had the gratification of knowing they achieved a perfect 30-0 record. Area Superintendent Dr. Gyimah Whitaker congratulated the repeating champions. "Thank you to our students for bringing us this championship once again," Dr. Whitaker said.

Coach Hankerson and Westlake Principal Jamar Robinson count FCS Athletic Director Dr. Steven Craft as one of their biggest supporters. "Watching the girls basketball team at Westlake play night in and night out was always a treat because they played the game the right way," Dr. Craft said. "They go out there and they're competitors, they're coachable, and they have fun together. What they've done the last two years has been extraordinary. I’m excited to see them chase ring number three next year."

In addition to back-to-back state girls basketball championships, Coach Hankerson has the distinct honor of being the winningest coach in FCS. She was presented plaques from the Georgia Athletic Coaches Association (GACA) for logging 600 wins as a coach, and for being named Region Coach of the Year and State Coach of the Year by the GACA for the 7A division. 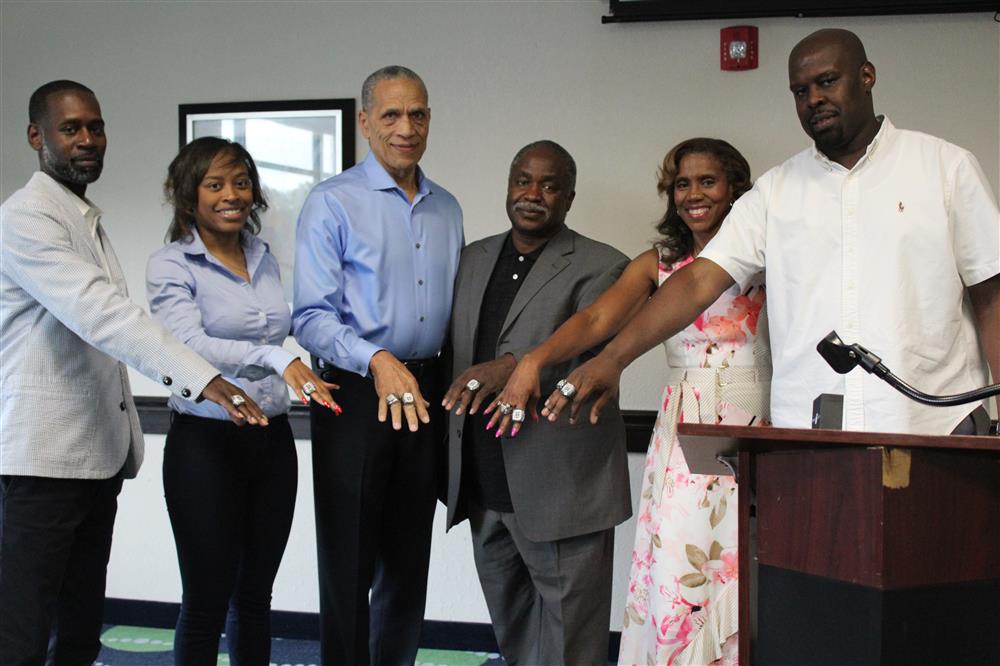 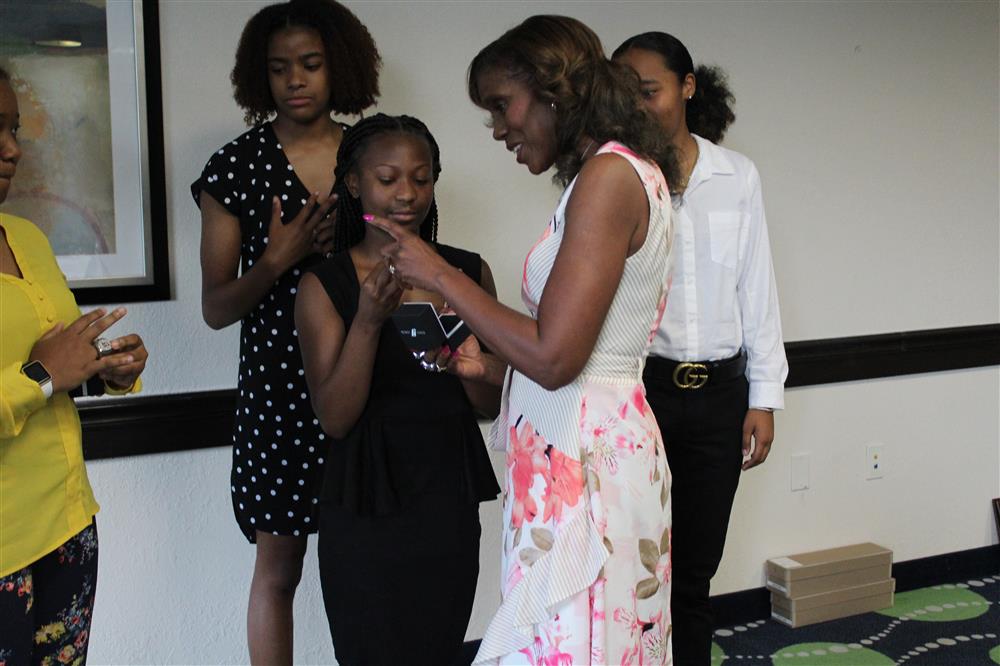 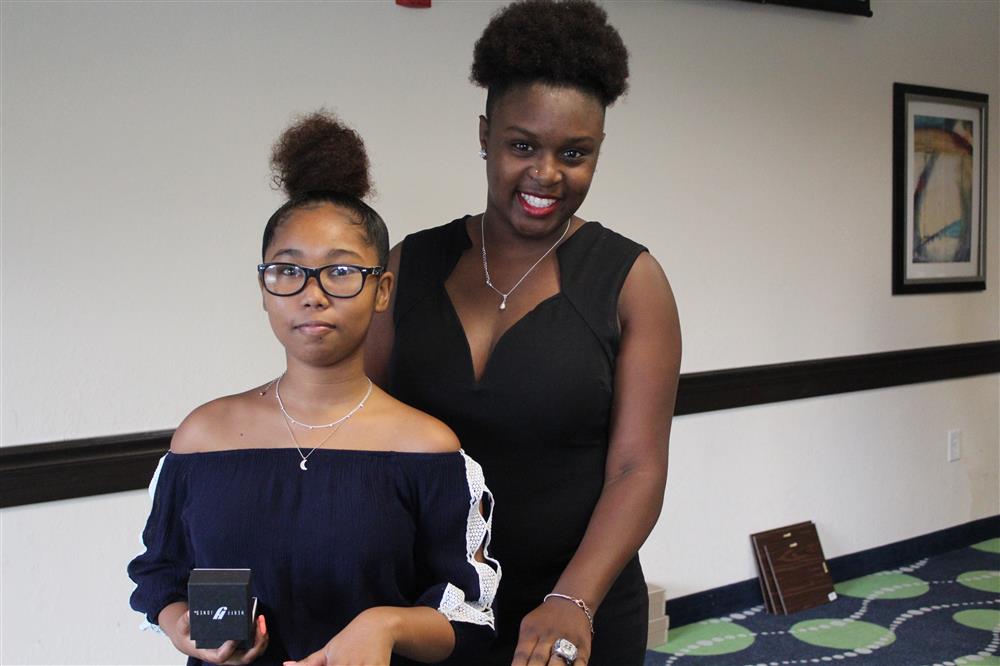 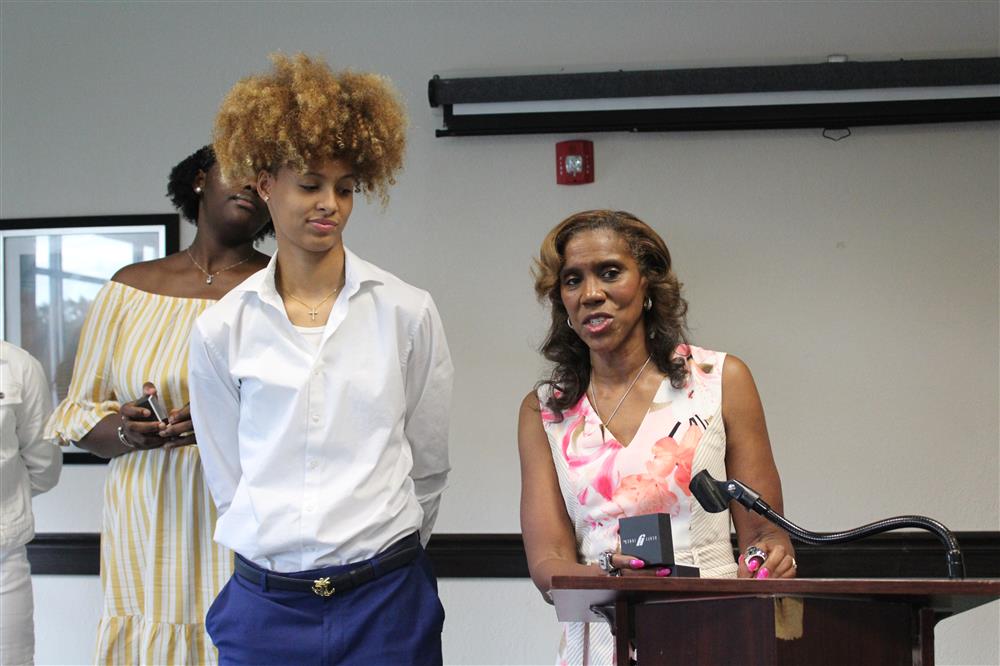 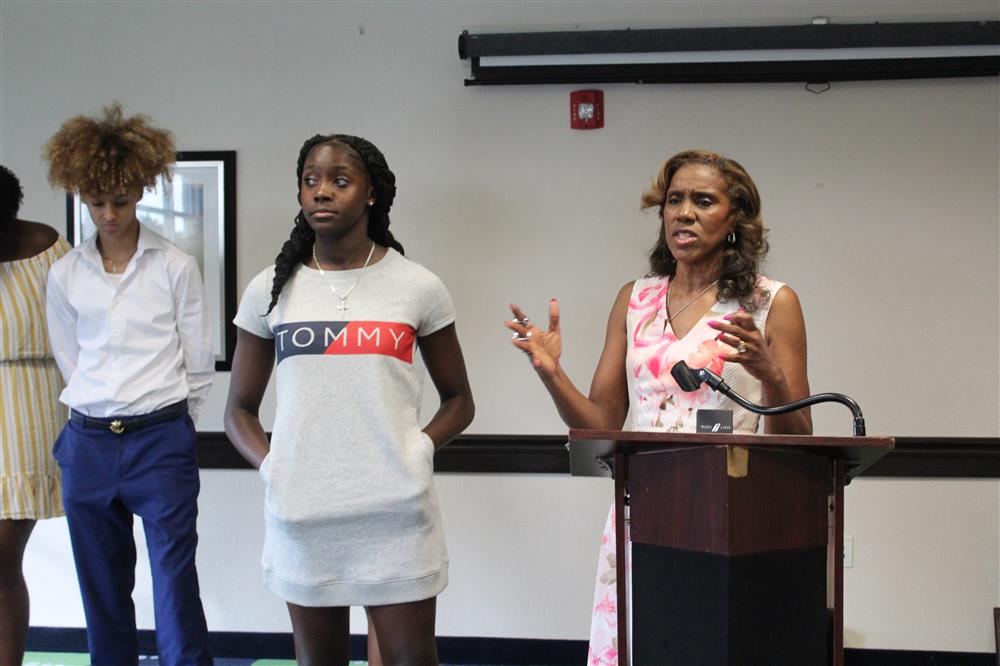 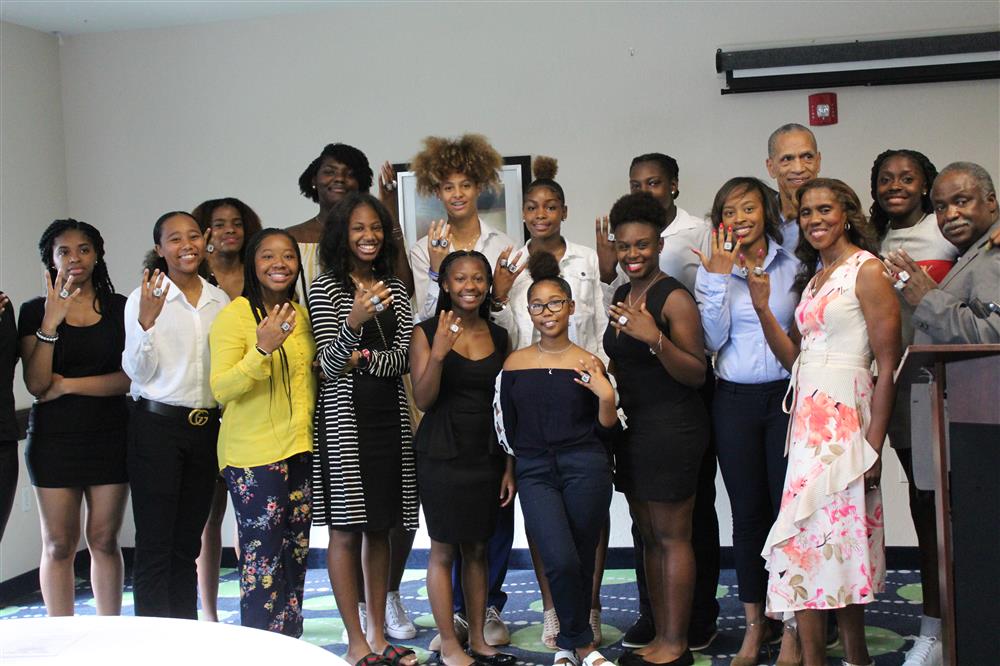 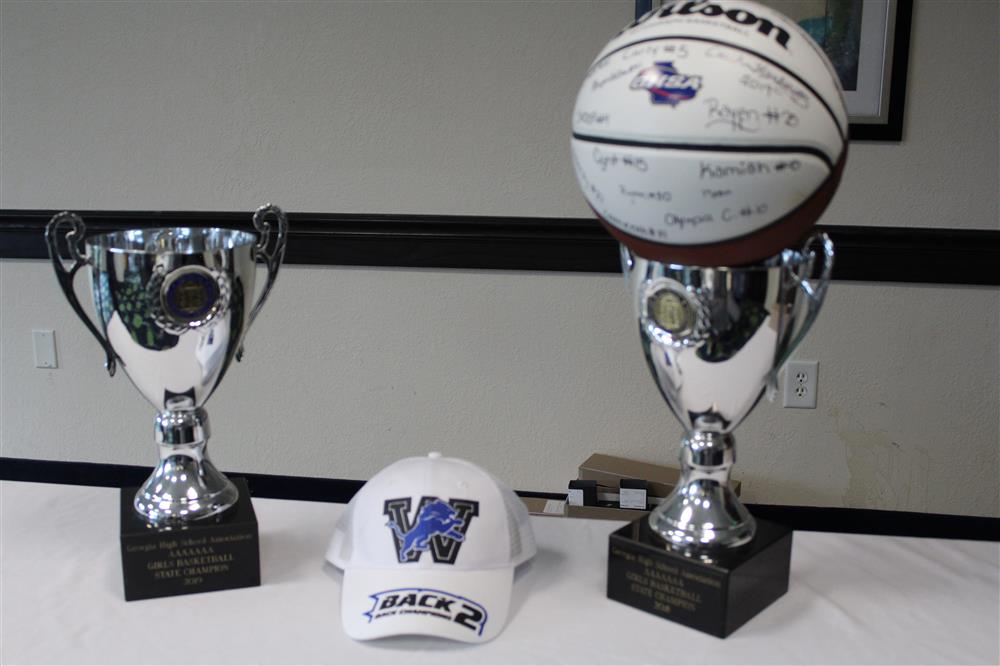 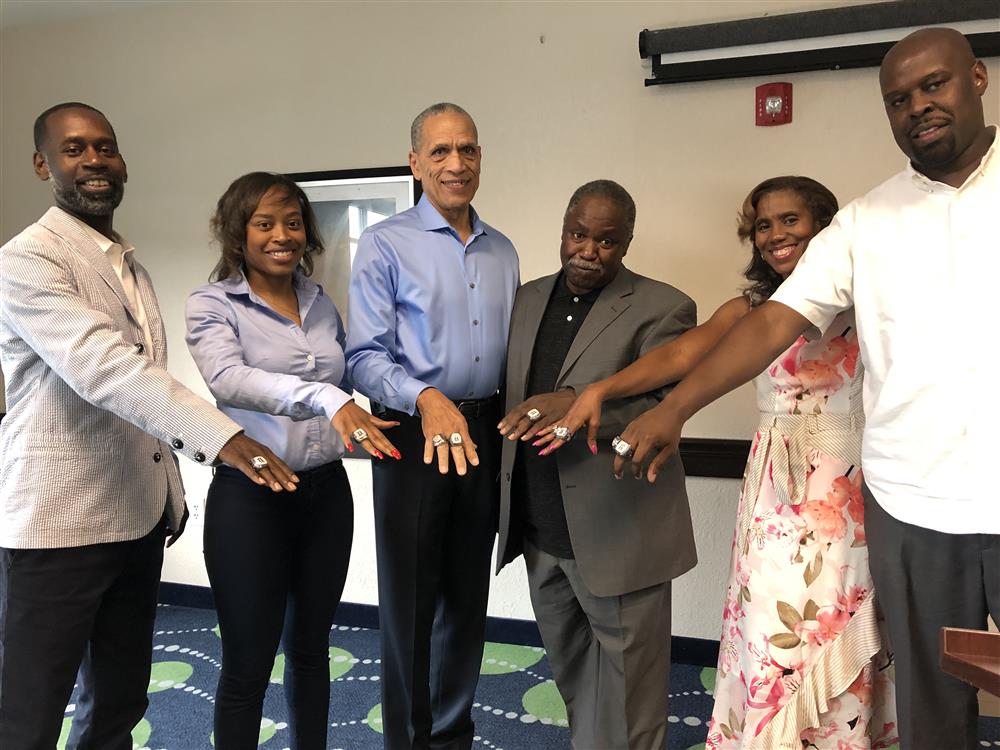 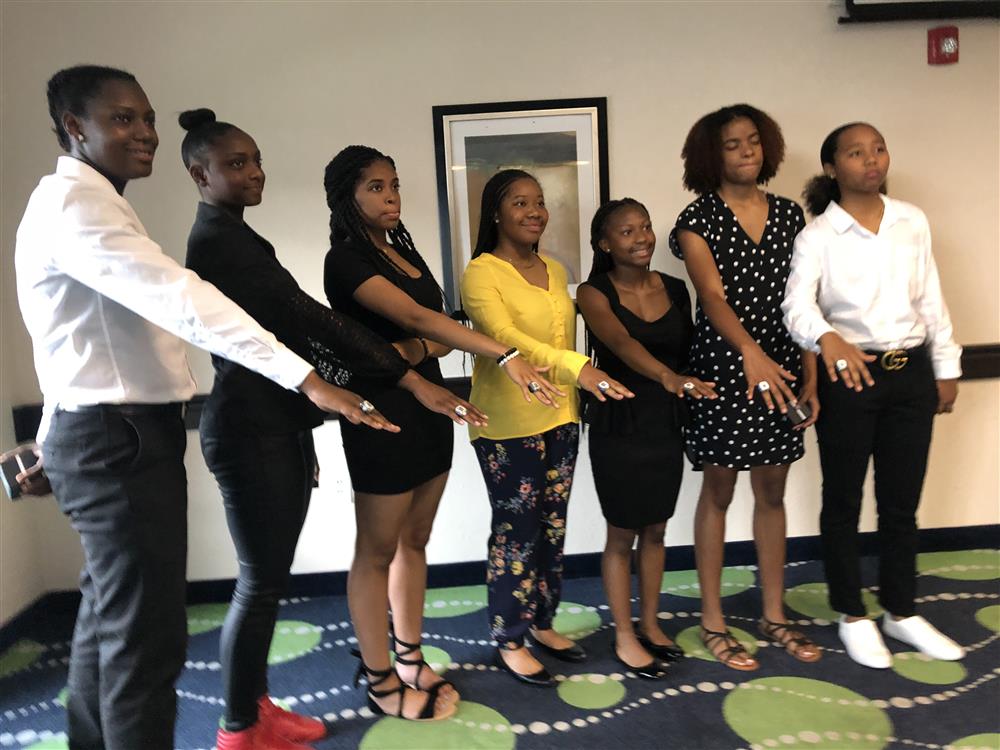 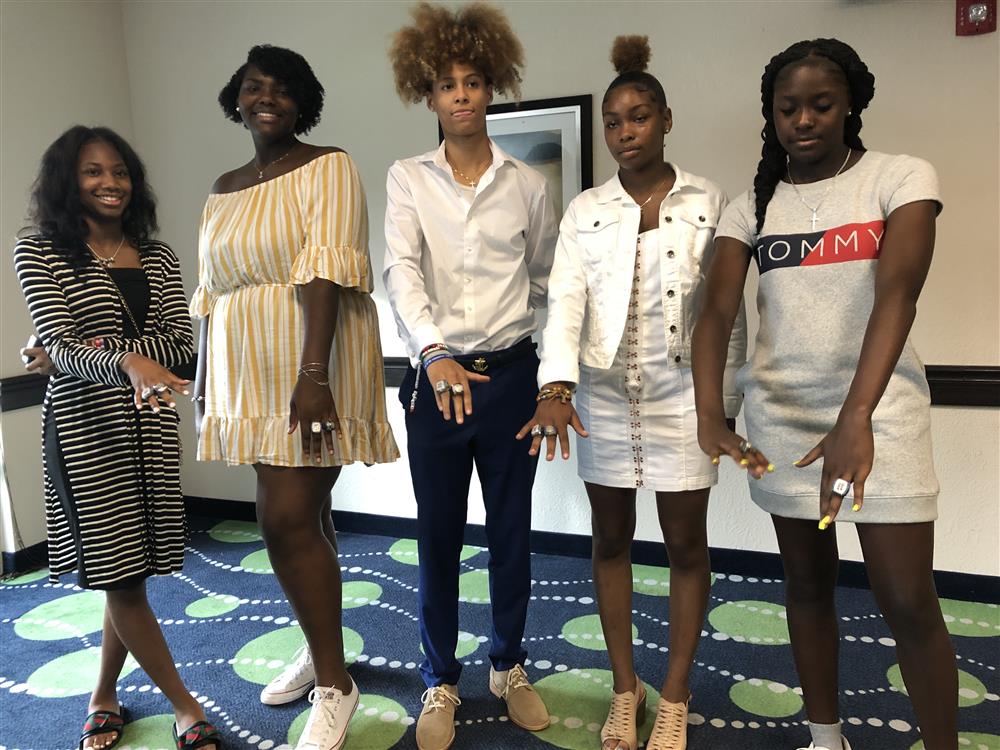 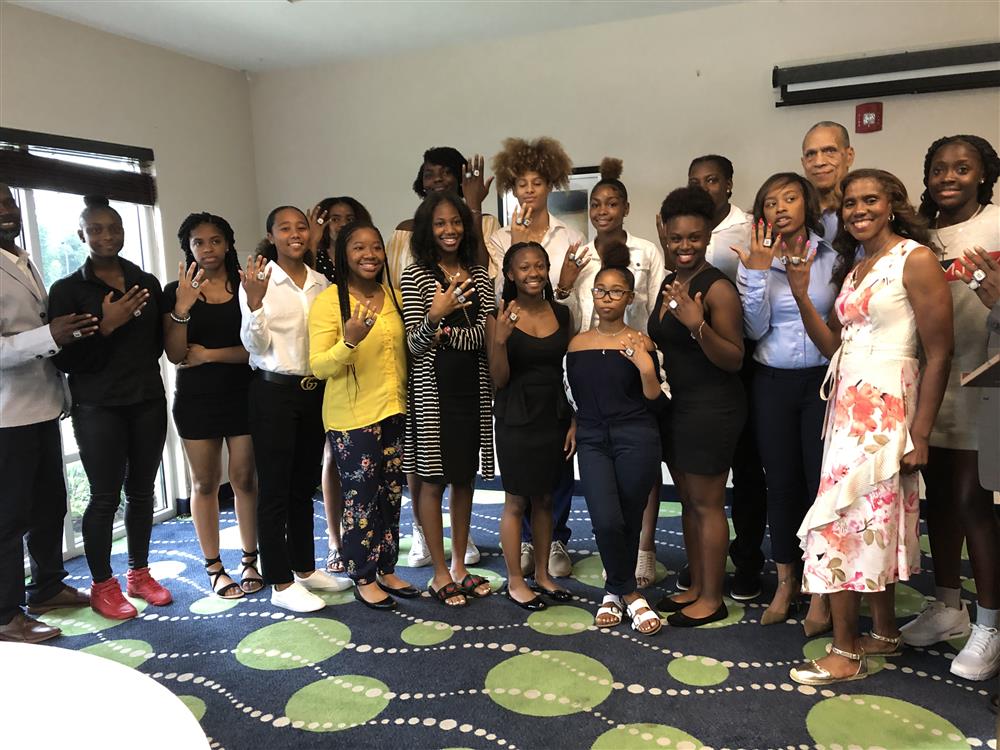 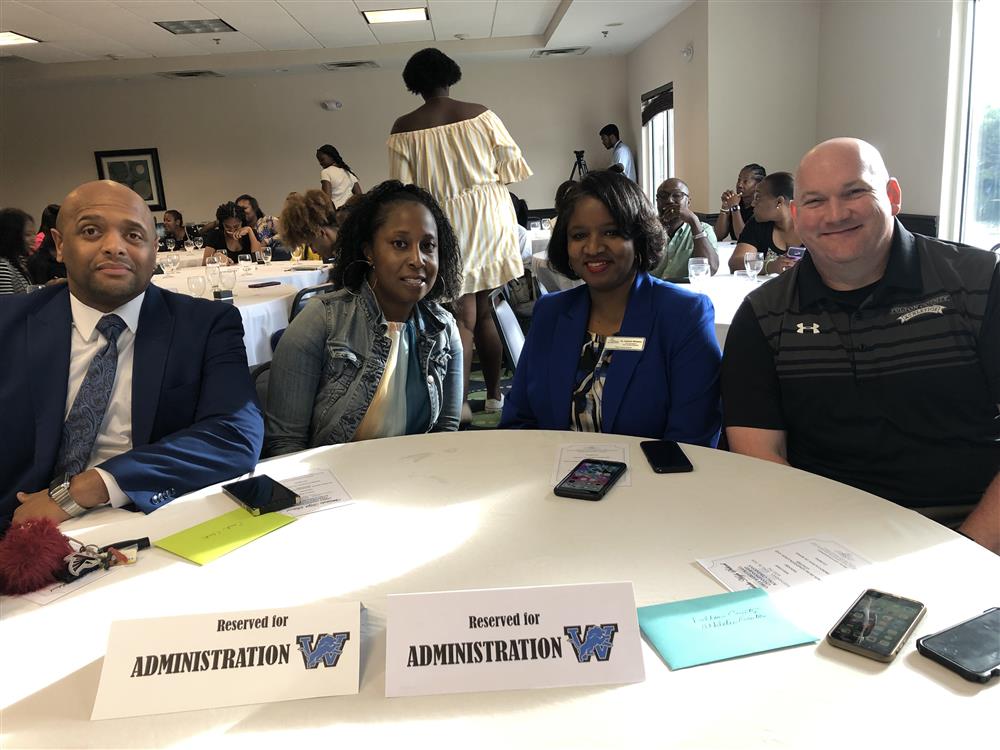 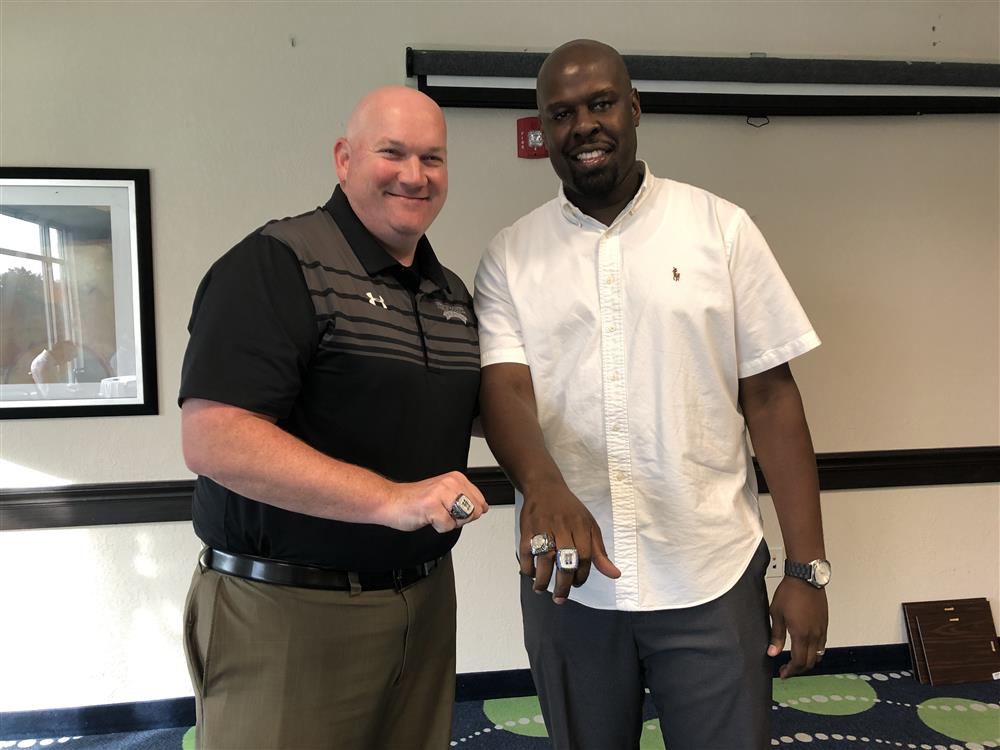 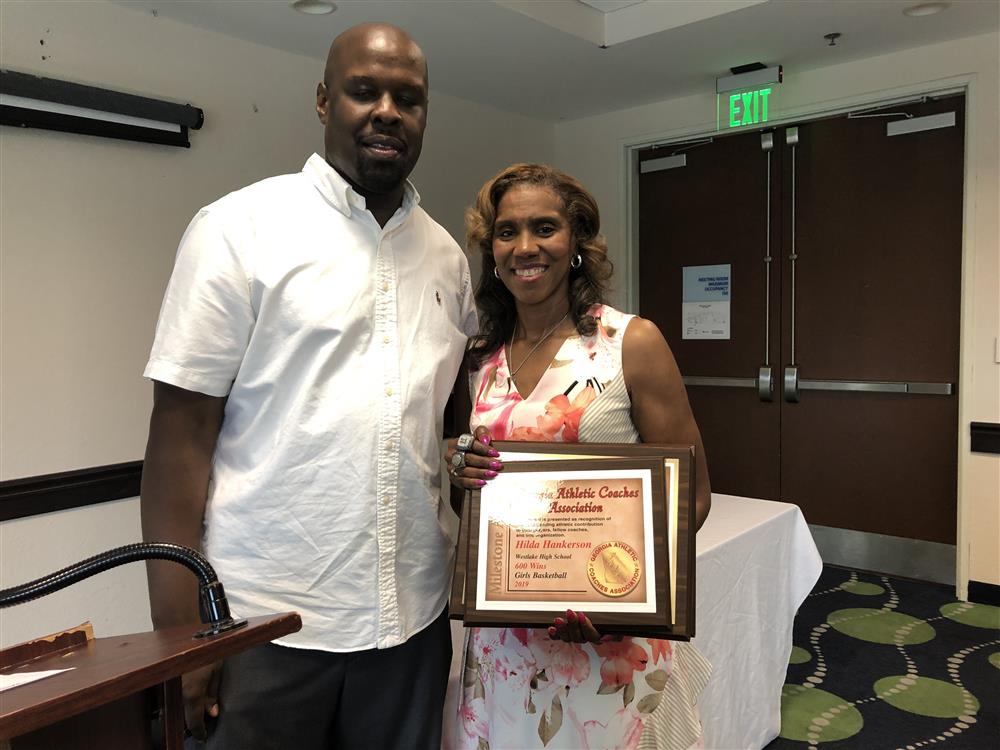 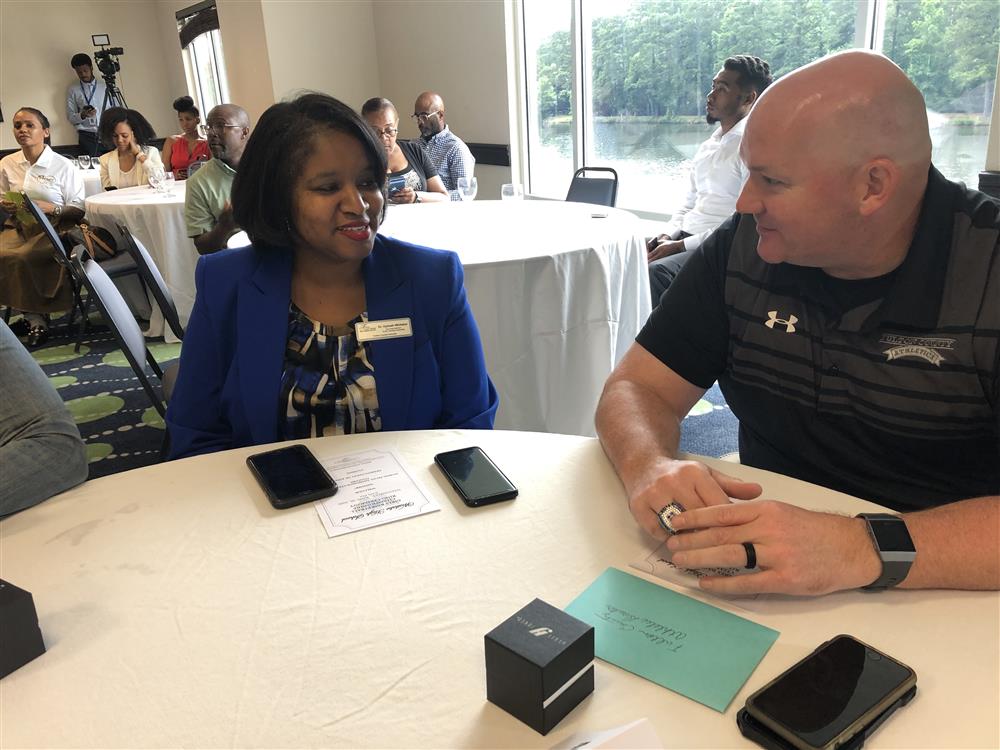 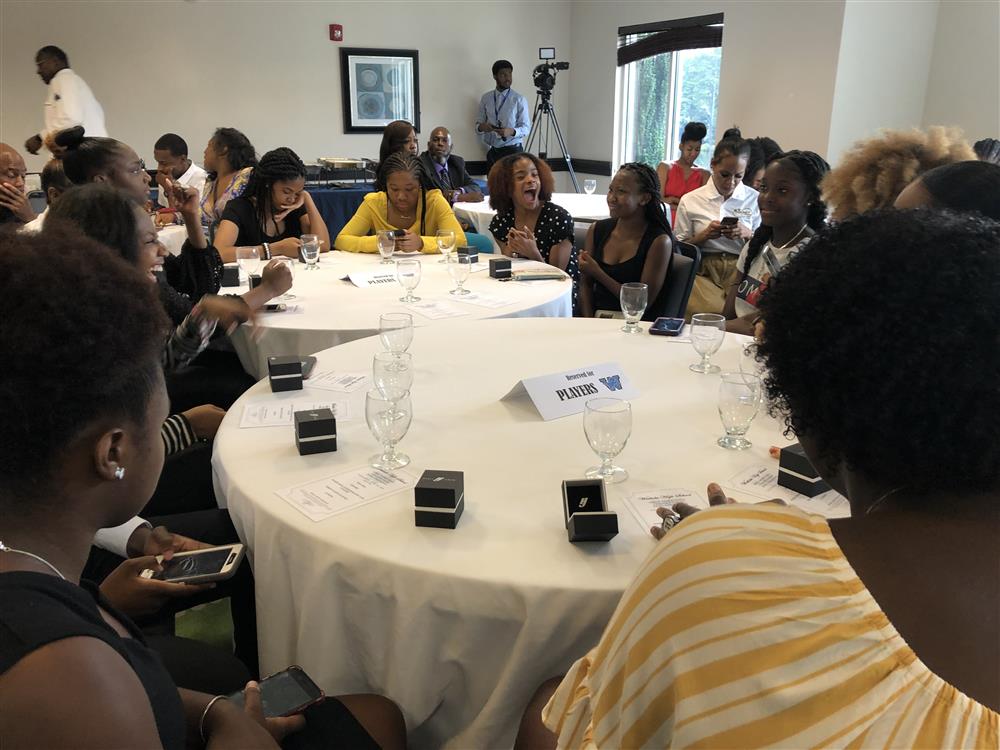 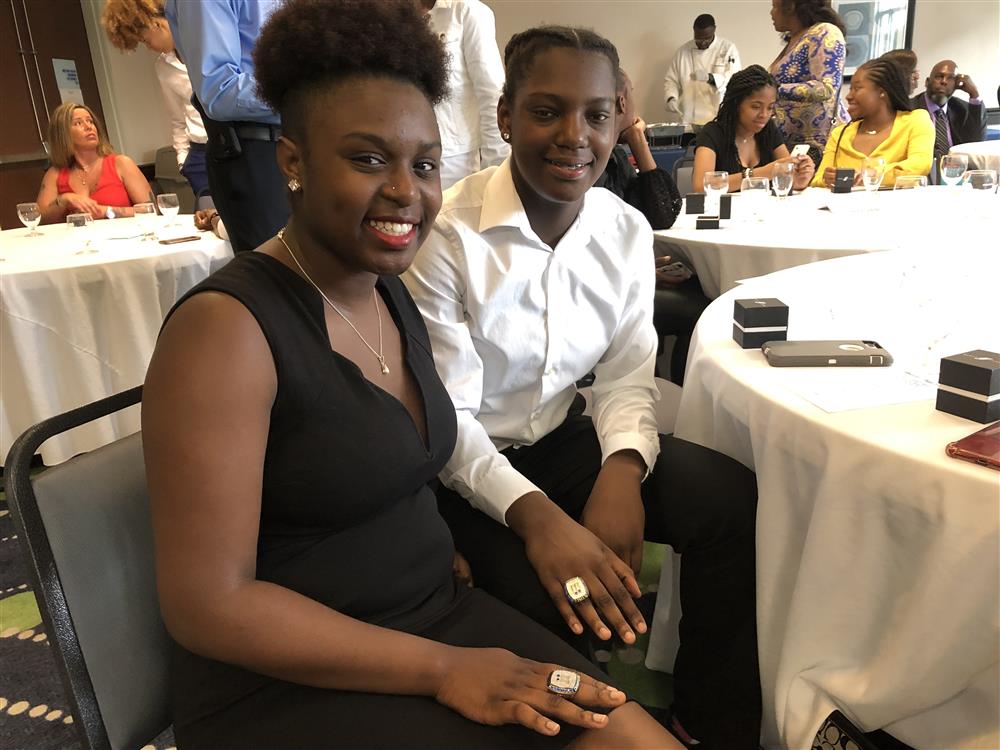 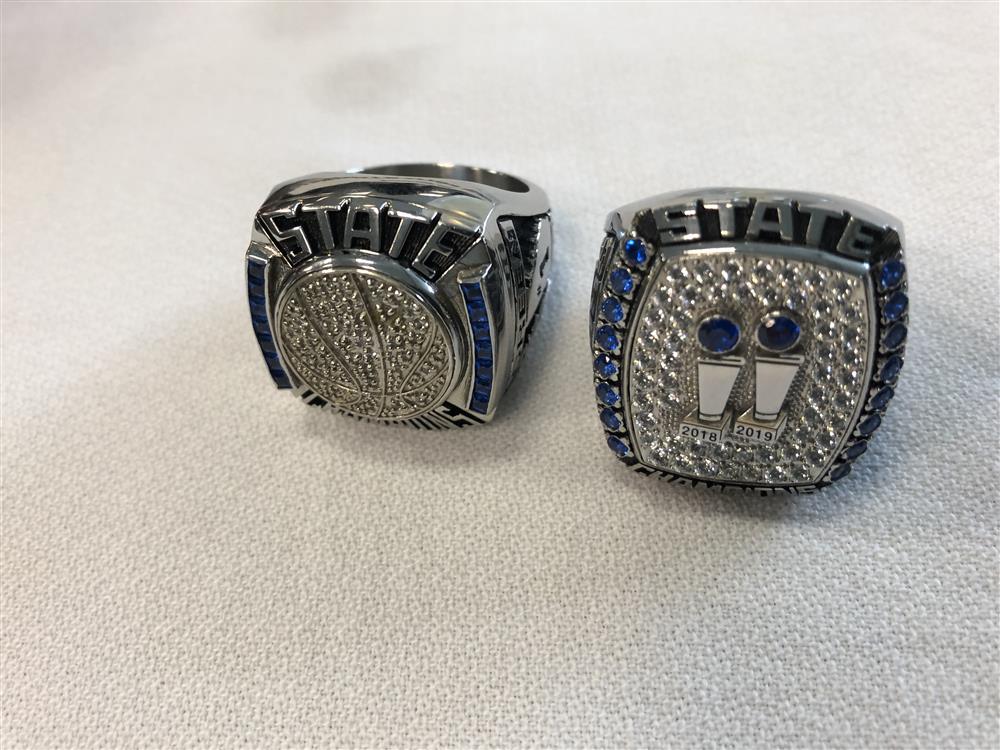 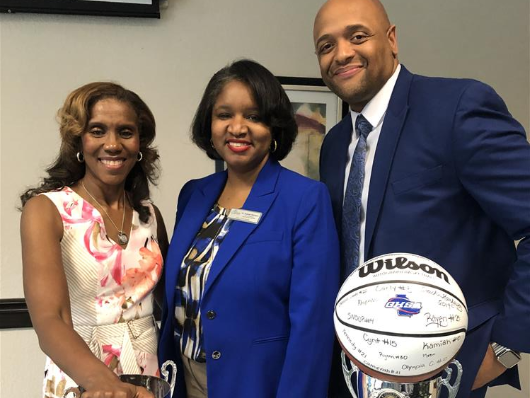 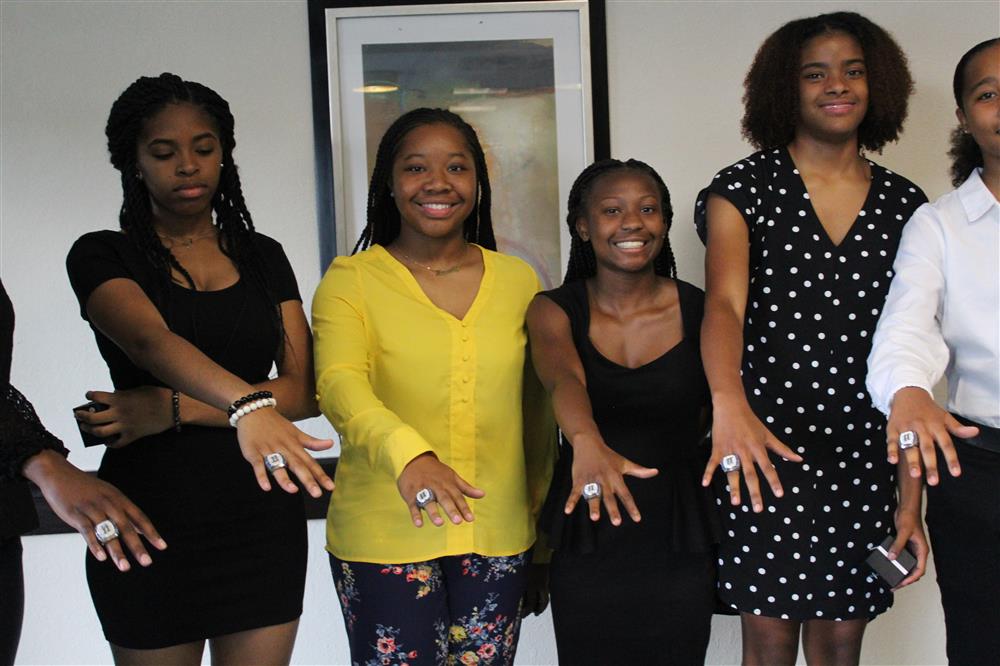